My interest in reptiles started about 19 years ago, when I started keeping fish, but for a long time I thought they were much more difficult to care for than fish so I stayed away but read about them periodically until I finally decided to start with them.

My first idea was to start with Phelsuma, but a friend of mine told me about very small beautiful geckos, rather uncommon but really worth a closer look. That is basically how I ended up starting with 2 Sphaerodactylus species. 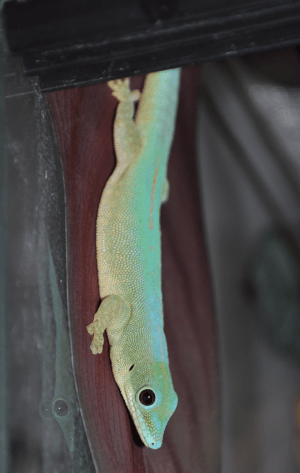 I was rather happy to succeed keeping them alive but was far away from imagining breeding them, so the first young were a big surprise and an ever bigger challenge to raise correctly.

Rapidly I started to widen my view on other reptiles, but limited myself to either fruit or insect eating animals. In a rather short time my collection got bigger with 2 other species, one Phelsuma and Mniarogekko chahoua. And since then it has kept on growing and growing.

I don’t have any special “morphs”: I like my animals to be as close as possible to their natural phenotype.

I currently breed half of them, but am expecting successful breeding from the others in the future as either the animals are reaching sexual maturity or I am about to complete the pairing.

I am always happy whenever an egg is laid or the young hatch out, but I mostly love observing them, their behavior, how they use the space of the tank depending of the moment of the day, pairing, hunting…egg laying and care of the young just to complete the whole process.

I am also amazed how smart they are and how rapidly they can adapt to your intervention. Sure enough they are not like cats or dogs but there is definitely an interaction and each one has its own personality. 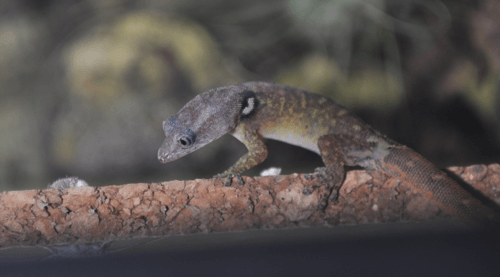 Of the species I keep it is rather hard for one to stand out; each one is precious. I don’t see me parting with a species. I decided to keep them and care for them, so it is my responsibility to do so until the end of their lives, just as I would do with my cats or any other pet.

Like I said, breeding is part of the whole process, and I am always happy to see my young going in new places. I try as much as I can to keep contact with the buyer and see the evolution of “my babies”.  I have been rather lucky, as most of the animals I have sold have found great places with great keepers giving them all they need. It is also nice to make some rarer species more common and affordable. 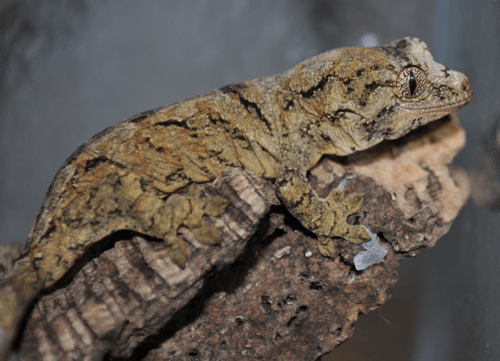 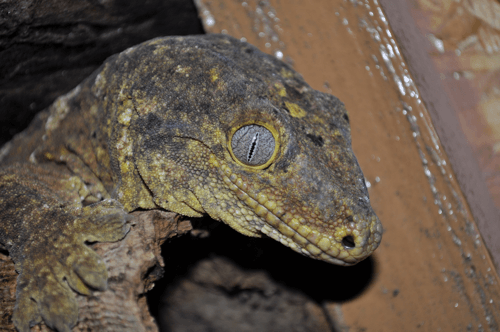 I have several other projects in the future. There are a few Sphaerodactylus I would like to keep, Sphaerodactylus fantasticus fuga is one of them. I have also a growing interest in Varanus and Abronia species. Varanus pilbarensis could be the next Varanus I’ll keep. Fiji Iguana surely interests me as well. Among New Caledonian geckos, Rhacodactylus trachyrhynchus is fascinating me. It is rather difficult to make choices with so many fascinating species and animals. Still I always go after captive bred animals. I leave wild caught ones to experienced breeders. I don’t feel like taking the risk with wild caught animals; they are too precious and clearly I don’t have enough background to go to this level. 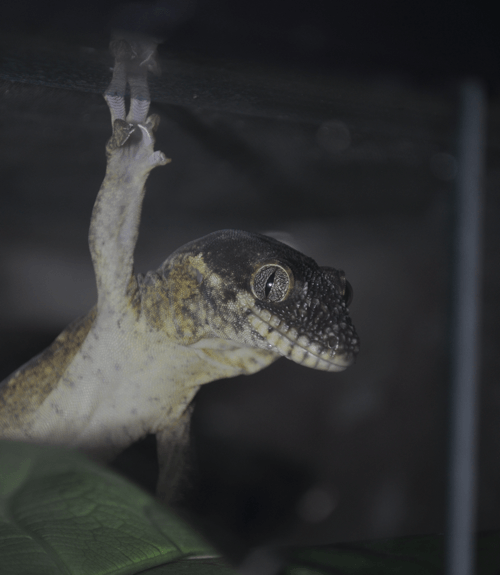 Also with so many attacks on our hobby, with many associations willing to see that it ends, it is important to behave responsibly and think about the long term situation without going beyond our own limits. I find it very unfortunate that because of a few people with “bad behavior” a whole hobby is being seen as silly. I think we have a role to play in today’s animal conservations and biotope preservations. With more and more habitats lost due to human intervention, a lot of species have their fate on the hands of serious breeders as Zoos are more limited. I am sure that collaboration among private breeders, Zoos and scientists is possible to ensure the survival of many species in the wild and in captivity and can be a win-win for everyone.

I know my vision is a bit naïve and utopian, likely from being rather new to this hobby, but on the other hand, it is still my vision after 19 years of fish keeping. 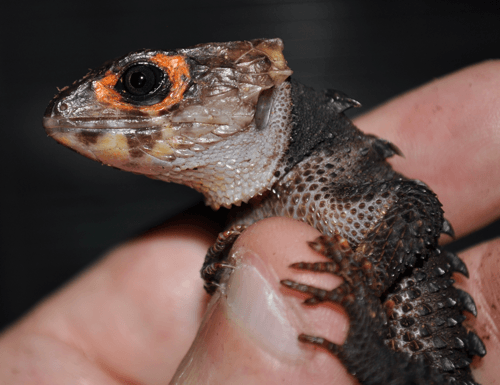 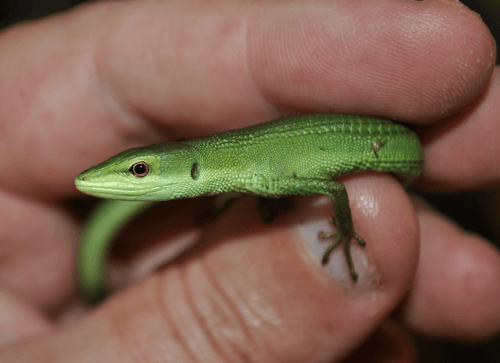 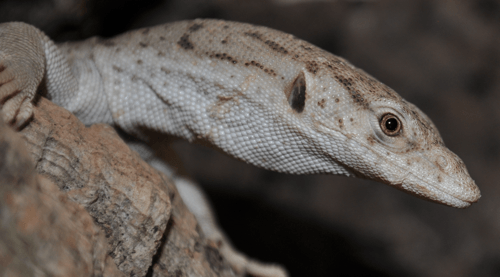 Yann Fulliquet,is 37 years old and lives in Switzerland. He works in a rehabilitation clinic as a nurse. Yann is rather new to this hobby as he has only been into it for 4 years now He has been into fish keeping for 19 years with a main interest in South American catfishes and cichlids. His interest in reptiles started around that time too, but for a long time he thought it was much more difficult to care for than fish so he stayed away but always had a look on the literature until he finally decided to start with them.